The City of Orem was organized in 1919 and named after Walter C. Orem, President of the Salt Lake and Utah Railroad. Orem is located on the eastern shore of Utah Lake and extends easterly to the foothills of Mount Timpanogos. As the fifth-largest City in Utah, Orem is located in the center of the Provo-Orem MSA with an estimated population of over 603,000* people. It is also home to Utah Valley University and within five minutes of Brigham Young University with a combined total of over 75,000 students. Housing, education, and employment opportunities continue to be in high demand as Orem’s population is a little under 98,000 residents*. Orem was named the #15 Safest City in Utah for 2020 by Safewise.com

Number of Employees Reported by Applicants 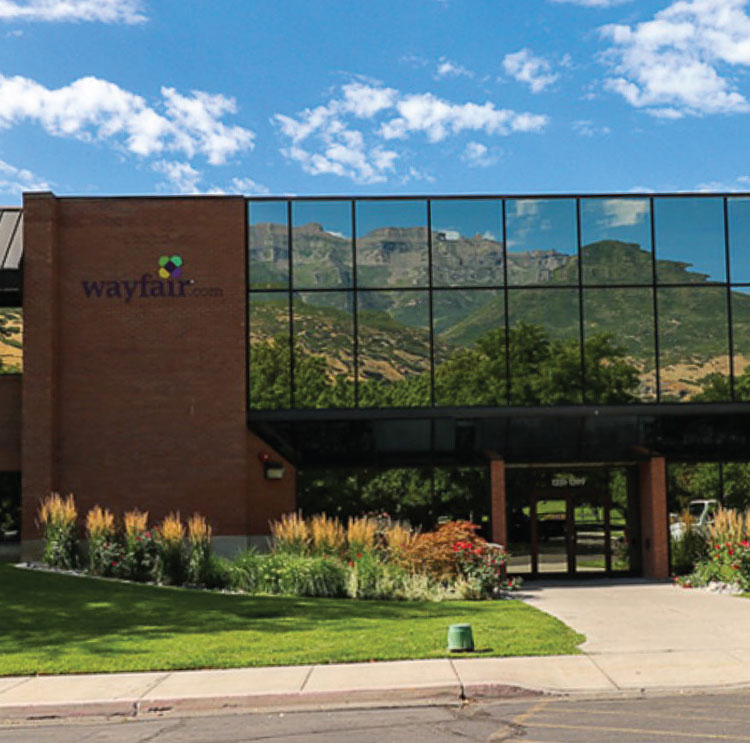 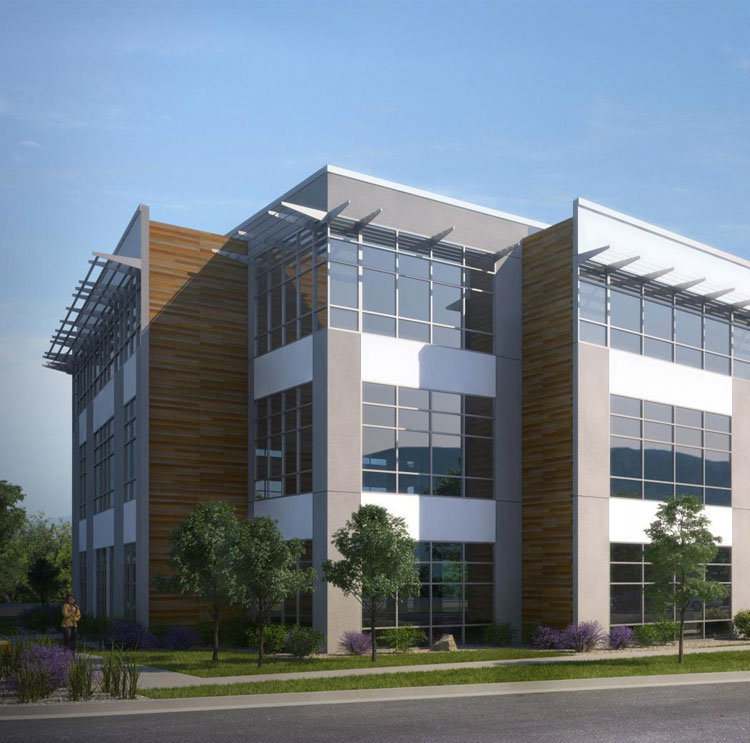